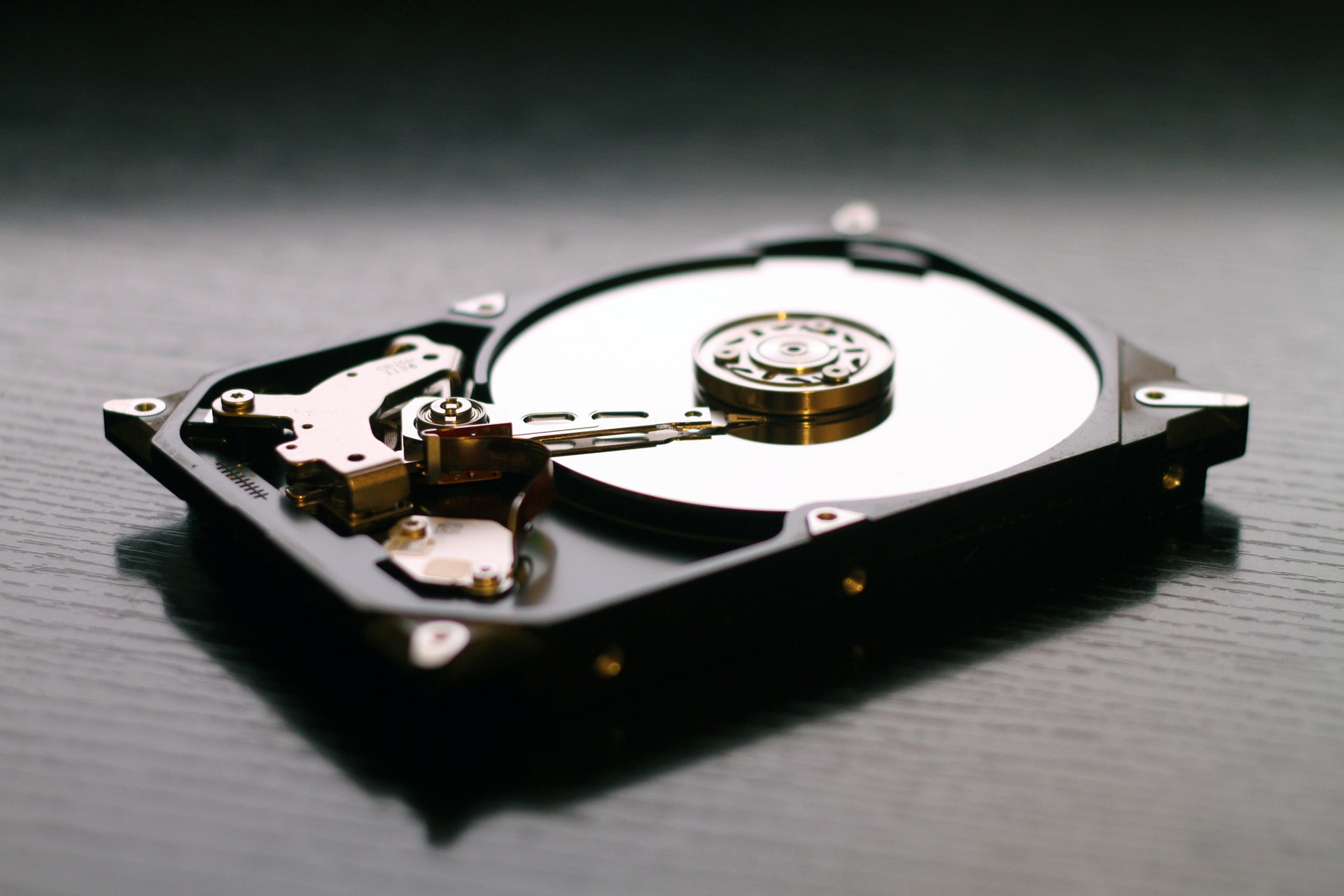 Your Next Server Needs an SSD

You may have noticed more and more server hosts offering SSDs, otherwise known as solid state drives. This new type of hard drive has been increasing in popularity over the last couple of years.

SSDs are now optional in almost every type of hosting with options like:

But, why are SSDs so popular and why should you choose them over their less expensive SATA counterpart?

The first, and most widely known benefit of an SSD over a SATA drive is the 50% faster retrieval of data. This is because an SSD does not have to spin and read a disk to read data. In fact, SSDs don’t have any moving parts at all!

Since there’s no need to wait for the disk to spin up, the SSD can get started at retrieving data right away. Additionally, read and write speeds are improved as well the average SSD will get 250 MB per second read speeds. This is much faster than that of an HDD which ranges from 50 – 120MB/s read speeds.

But this isn’t the only (nor the most powerful benefit).

SSDs are Less Likely to Fail

SSD features have no moving parts and are built differently – it won’t fail as often as a standard HDD. On average, a hard drive will fail 500,000 hours sooner than an SSD. An HDD is simply less durable and has less endurance than an SSD.

An SSD, on the other hand, produces very low heat and no vibration.

Is there any reason to avoid SSDs?

There is only one drawback to an SSD and is no secret that they are more expensive than HDDs, but the good news is that the cost of SSDs is going down. In fact, you can swap an SSD into your ServerPronto Dedicated Server for as little as $15. Our VPS and Cloud hosting options also already include SSDs too.

Simply put, a few years ago, the cost of SSDs was prohibitive, but now that’s no longer the case.

If you want your server to run at the best speeds possible, and want to have the most reliable hardware possible, an SSD is right for you. The amount you may pay extra to have the SSD is definitely worth both the piece of mind knowing your hard drive is less likely to fail, and the increase in performance.