Do you play online? Sure you do! Competitive video games, or simply those with a multiplayer component, are a very specific ecosystem within the industry that has served to create large communities. But, do you know what a dedicated video game server is? Have you ever wondered how they work?

In this article, we will solve all your doubts. A dedicated video game server is, in essence, a system that allows players from all over the world to play together. An aspect that designers and developers should think about every time they embark on a new project. Many players want online servers that allow them as much freedom as possible.

What is a dedicated server in video games? Basic characteristics

The definition of a dedicated server is an enterprise-grade physical server that is used to host the applications and services of a single client. Dedicated servers are typically used to host high-traffic websites, web applications, video games, and generally any other scenario where performance is the top priority.

Most infrastructure hosting options split a server between two or more users: cloud hosting platforms, for example, divide the resources of a physical server among several virtual machines. A dedicated server, on the other hand, hosts only a single user.

Multi-user hosting environments do not provide all the resources and performance of a dedicated server.

In the case of video games, dedicated servers simulate game worlds in which no direct input or output is allowed, except that which is strictly necessary for administration. Therefore, players must connect to the server with separate client programs in order to view and interact with the game that is hosted on the dedicated servers.

Knowing what is a dedicated server in video games allows you to know its importance in order to offer a more professional gaming experience for all those who require it. There are many game servers that end up being too limited for some users. That is why there are dedicated servers in video games.

Features of a dedicated server

The hardware architecture of a dedicated server is very specific and must have certain capabilities. Capacities that allow it to run and give access to many users connecting at the same time

Thus, there are two basic elements in the hardware that make up the racks with which dedicated video game servers are built:

RAM. Dedicated servers usually use ECC RAM, because it provides greater security and covers possible server execution errors. It is more expensive than the RAM of a home computer.

Processors. Dedicated server processors are, as expected, the most powerful processors on the market. They are specially designed for use in this type of device and have optimal speed, stability and scalability.

There are many games that can benefit from running on dedicated servers. By having a dedicated game server, one can enjoy the freedom and customization that is needed to optimize the gaming experience.

At the same time, gamers can enjoy lower latency, allowing for a much more satisfying online gaming experience for everyone. 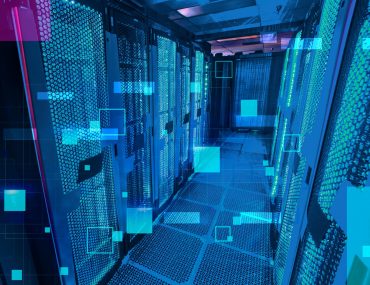 An increasing focus on sustainable or green data centers has become a trend in the industry of hosting services and data processing. Data centers use a lot of… Hosting services are at the heart of the current digital landscape, and they are the driving forces of the internet. A website is no longer a frivolous luxury,… 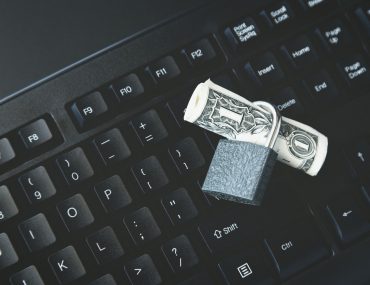 Fasthosts, the web hosting specialists, share their top five suggestions for keeping clients safe online, as a projection forecasts an 18% increase in e-commerce fraud. As an online… 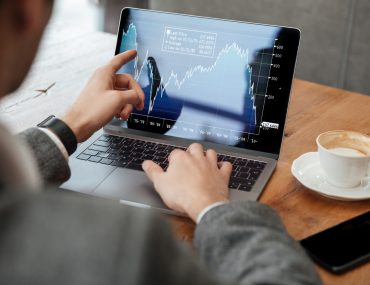 According to information obtained by Crypto Parrot, a trading simulator for cryptocurrency, it was found that 21% of attacks toward corporate networks involved crypto-mining malware, making it the… 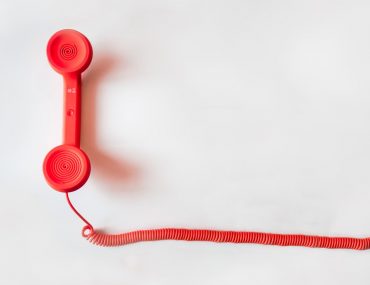 Up until a few years ago, many companies had a large, clunky iron box on which their calls depended. A lot of cables went in and out, fed… 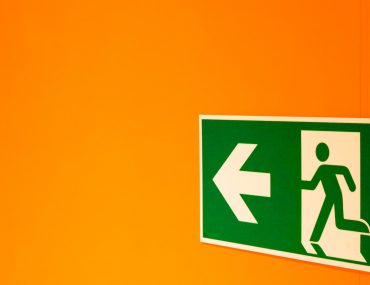 When and Why should you change your Hosting Server

There can be a dozen reasons why someone should move their websites or apps to another host. Keep reading to find a few of the top reasons, and…