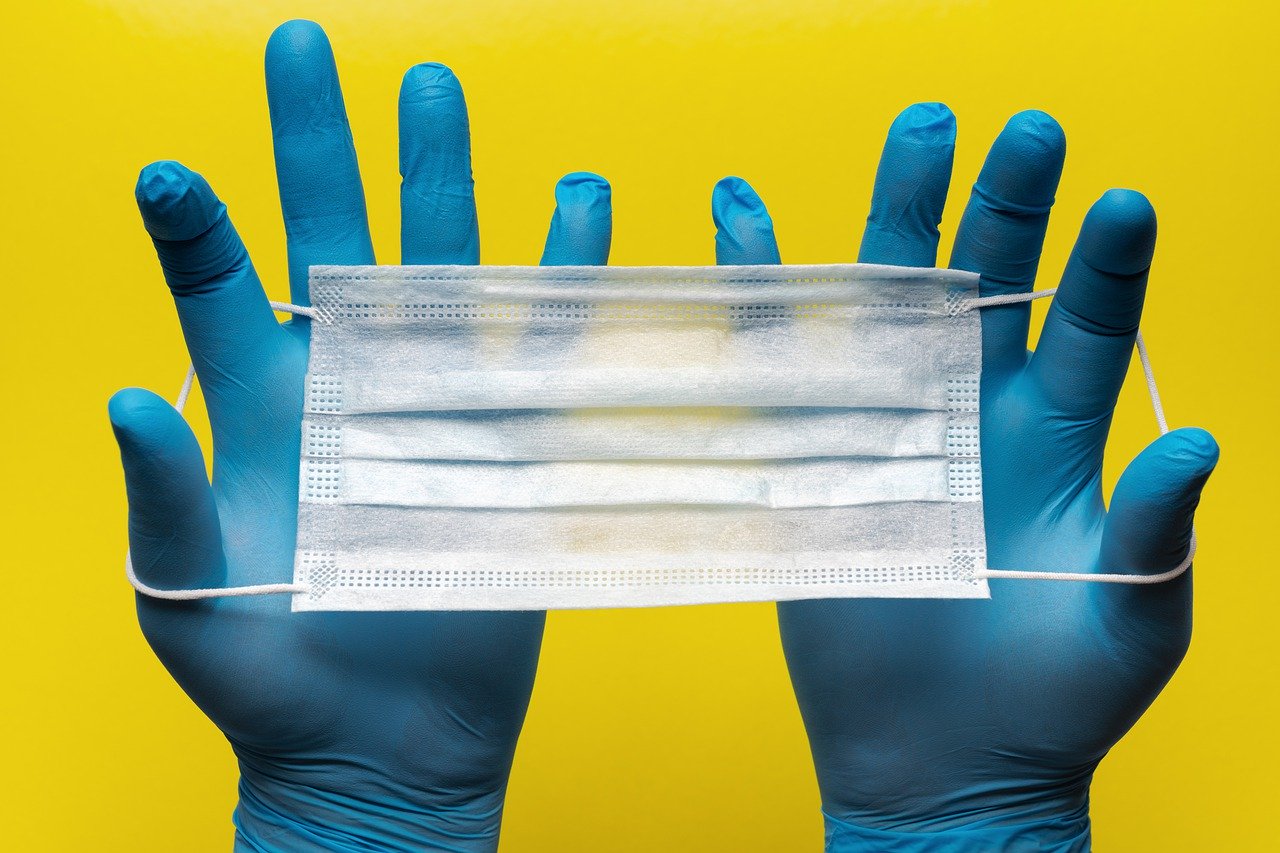 COVID-19 USED AS COVER FOR CYBERATTACKS

The rapid progression in technological advancements sometimes appears striking and we are left in awe. However, there is always a darker side to these advancements.

The downsides of technology are widely observed when it comes to cyberterrorism. These particular terrorists can attack and cripple entire countries with a simple well-placed virus.

Technology is everywhere, and everything is connected. All they have to do is infect one computer and they have all the information they need.

The cyberattacks are made easier when the world is already in turmoil and we are not as vigilant as might we be at other times.

Cover Cyberattacks With A Corona Excuse

During the global pandemic of COVID-19 (Coronavirus), fear is quickly spreading, and it is, unfortunately, being successfully exploited by these cybercriminals. A great example is the John Hopkins website which is an interactive tracking map of the new and old corona cases all over the world.

A cyber terrorist has made a very believable replica of this site and is spreading it around through the World Wide Web.

When people open this site, they are subjected to malware. If you search online, these sites are cleverly hidden under Slavic and Russian languages. It is ingenious the way these hackers have covered their attacks. Using fear as a stimulant for people not vetting the sites they are accessing.

These illegitimate forums have also been selling fake COVID-19 kits, treatments, and advice. The price ranges of these supposed ‘authentic’ products range between $200$ to $700.

The people in their fear of the unknown virus that is taking over the world pay whatever price is presented to them without thinking twice about it.

According to research all of these sites are part of a widespread Java-based malware deployment.

What Does The Malware Do?

The malware that is being spread is called AZOrult malware. It was created and found in 2016 on the Russian dark web and since then it has successfully stolen and harvested quite a bit of sensitive information.

Researches on this malware with the file extension corona.exe show that it targets cryptocurrencies, desktop application and stream accounts. Other than that, it also targets profile information, passwords, emails and anything else relevant to the hacker.

Protect Yourself From AZOrult With These Preventive Measures

There are a few ways you can successfully tell the difference between the real JHU COVID-19 interactive map and the fake one. They are the details in graphics, security measures and passwords.

The most reliable and easy difference is the site URL. Once you know all about these differences, make sure that your devices are armed with firewalls and ways to protect your sensitive information from harm.

We should spread this information as much as possible so that the country does not fall into discord and disruption due to these well-hidden Spywares.

Try not to open these sites at all before checking and running it through your protective programs.

The U.S. Health and Human Services Department suffered a cyber-attack on its computer system, part of what people familiar with the incident called a campaign of disruption and disinformation that was aimed at undermining the response to the coronavirus pandemic and may have been the work of a foreign actor.

The attack, which involved overloading the HHS servers with millions of hits over several hours, didn’t succeed in slowing the agency’s systems significantly, as was apparently intended, according to one of the people familiar with the matter.

Earlier this month, a slew of Facebook-owned sites experienced a worldwide outage on Wednesday, leaving thousands of users unable to connect to social media for several hours.

Facebook, Messenger, and Instagram all began having issues around noon (ET), in some cases resulting in a ‘total blackout.’ WhatsApp – also owned by Facebook – was hit by spotty service issues as well, though it does not appear to have been affected as hard as the other apps.

While there has been speculation that the site may have been targeted by a distributed denial-of-service (DDoS) attack, the firm said this is not the case.

Dedicated servers like those provided by ServerPronto come with DDoS security that allows you to have peace of mind, knowing your website or app will be protected from malicious attacks that threaten to bring it offline.

If you need flexibility on the back end, expect a high volume of traffic for your app or website, want complete control over your server, plus the performance and security of your web hosting services are incredibly important to you, consider dedicated hosting, as this option will let you customize settings in a way that you simply can’t with shared hosting.