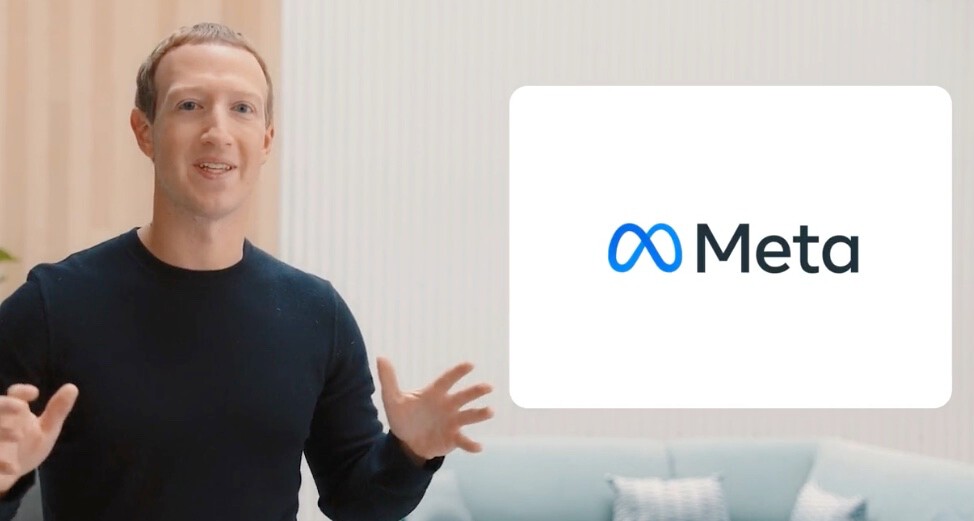 Despite the investigations and scandals currently surrounding Meta – formerly known as Facebook – the social networking giant shared more details of its metaverse or metauniverse, a virtual space in which users (through digital avatars) can walk around and interact with each other in real-time.

During the annual virtual and augmented reality conference, Facebook Connect, Mark Zuckerberg, CEO and co-founder of Meta, announced the company’s name change as well as a series of new concept videos highlighting his vision of what the metaverse would look like in the future.

According to Zuckerberg’s vision, the next social platform would be even more immersive. One where you’re no longer just looking at the experience, but “you’re in the experience.”

“Isn’t that the ultimate promise of technology to be together with anyone to be able to teleport anywhere and create an experience of anything?” said Zuckerberg to then express his distaste for the centralization of technology on the technology itself, rather than on people.

“The metaverse gives us the opportunity to change that if we build it right,” said Zuckerberg who previously expressed that being able to offer a sense of presence was “the holy grail of online social experiences” and indicated that this is what he has wanted to create, even before he started Facebook.

But what is the metaverse as envisioned by Meta’s CEO? According to what was shown during Facebook Connect, the metaverse is a virtual experience well exemplified in the fictional movie “Ready Player One” by Steven Spielberg, where users enter a virtual reality universe and find in it everything they could wish for in real life.

For example, you could send your holographic image to a concert to meet up with a friend who attended in real life, sit at a table during a virtual meeting with your colleagues who are physically in other parts of the world, and play immersive video games with your friends.

In the metaverse, according to Meta, users could do “almost anything you can imagine,” whether it’s meeting friends, playing games, working, exercising, creating, and shopping. “If you’re in the metaverse every day, you’ll need digital clothes and tools and different experiences,” explained Zuckerberg, who indicated that the metaverse will offer not only a social experience but also provide opportunities for commerce.

While Zuckerberg is aware that the metaverse as he envisions it is far from a palpable reality, the company has been laying the groundwork for some time. For example, Facebook recently announced an investment in Horizon, a virtual social world that remains in a private beta testing stage. On the hardware side, the company has its Oculus Quest 2 virtual reality goggles and “Ray-Ban Stories” smart glasses.

During Thursday’s event, Zuckerberg also announced that virtual reality will be coming to Messenger calls this year, talked about his plans to operate a virtual marketplace where developers can sell virtual goods and indicated that a new home screen would be coming to Oculus Quest to make chatting and gaming in the virtual world more social. Next year the company will also release an updated version of its virtual reality goggles, Oculus Quest 2, under the name Project Cambria.

“There’s a whole ecosystem. We’re building several generations of our virtual reality and augmented reality products at the same time, as well as a new operating system and development model, a digital commerce platform, content studios and, of course, a social platform,” Zuckerberg said when talking about the metaverse, prior to the Connect event.

Will the metaverse have the same problems as the Internet?

Proponents of the metaverse say that eventually there could be enormous commercial potential. A whole new platform on which to sell digital goods and services. It could also have benefits on how humans interact using technology.

“What we’re really doing is figuring out ways to add technology to our lives to enhance them and improve our communication with other people,” said Avi Bar-Zeev, founder of virtual reality and augmented reality consultancy RealityPrime and a former employee of Apple, Amazon, and Microsoft, where he worked on HoloLens. “It’s not just about conquering a whole new world.”

But there are also a number of concerns about how the metaverse could be used or exploited. Some in the space worry that an ad-based business model will create, on the one hand, people who have and can afford to pay for an ad-free headset or metaverse experience, replicating the inequalities present in the real world.

“I don’t want to see a world where we segregate people between those who can afford to get a better experience and those who can’t,” Bar-Zeev said. He added that online harassment could become more intense when users are able to assault each other’s virtual bodies, rather than simply exchanging nasty words on a screen.

Data privacy and security could also become major concerns when “more of our lives, our data, our work, our investments now exist purely virtually,” Ball said. And other problems, such as misinformation and radicalization, could also worsen in the metaverse.

“If you can now replace someone’s entire reality with an alternate reality, it can make them believe almost anything,” Bar-Zeev said. “The responsibility of everyone in the field is to prevent bad things as much as possible and encourage good things.” 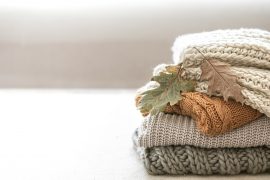 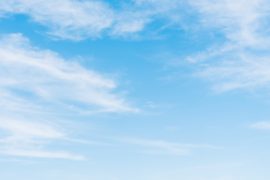