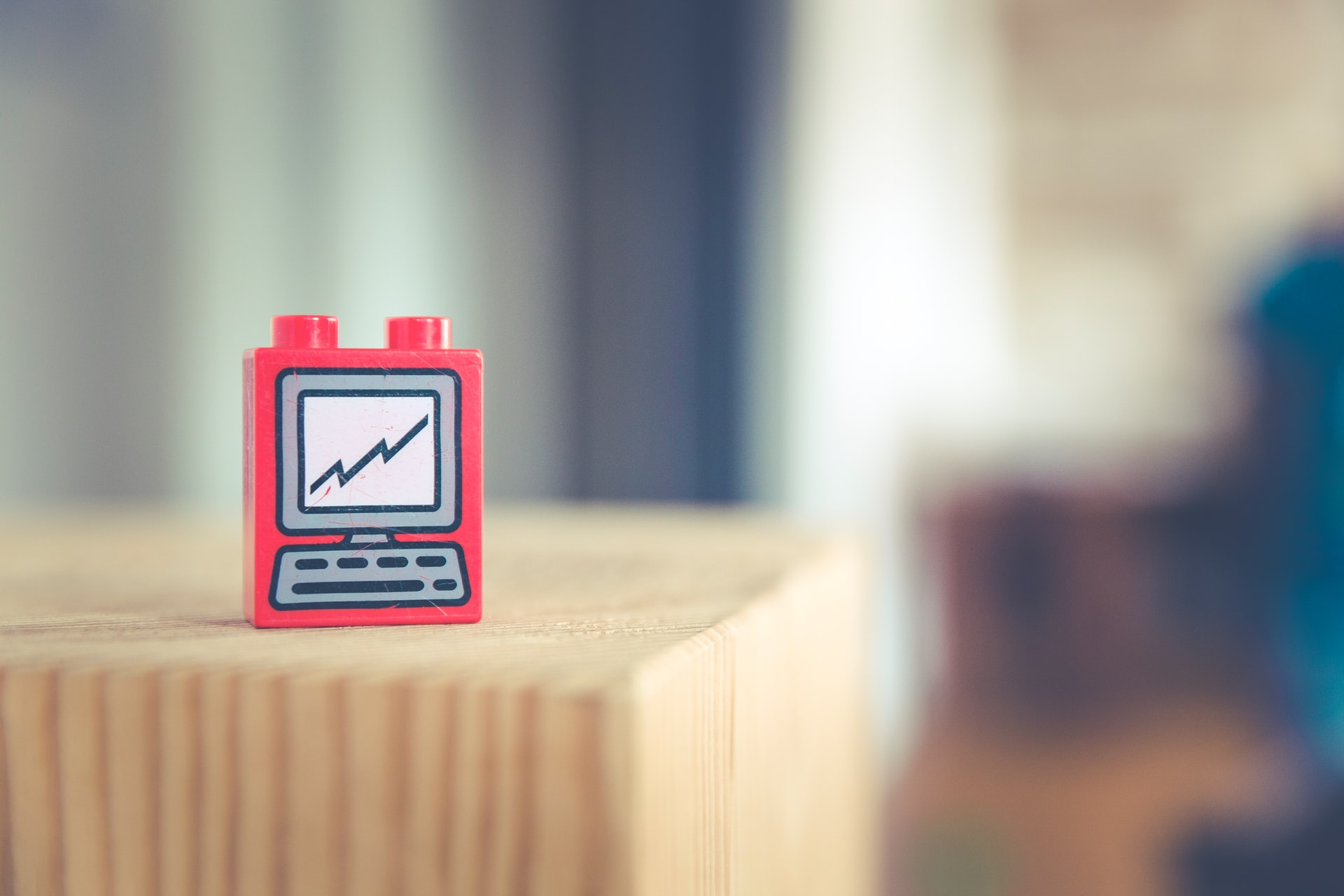 For the second time in 1 week, hundreds of services and platforms have been affected by a network failure.

On December 7, a week ago, the website DownDetector reported more than 30,000 incidents that started with a global outage of the servers of AWS, Amazon Web Services, which provides cloud services to hundreds of well-known platforms and networks.

Therefore, if this platform that provides hosting services falls, those that contract its services fall by default, and that resulted in problems on Facebook, Tinder, League of Legends, Google, Disney+, etc. Guess what? AWS has once again reported a problem with its service?

For the second website in just a week, Amazon Web Services has messed up again, and because of a failure in its server service has dragged with it a large number of websites, platforms, services, etc., such as:

Less than an hour of downtime, but what a downtime.

While last week’s outage occurred on the East Coast of the US, reports around 4 p.m. today showed that connections to the company’s servers were failing this time on the West Coast.

Amazon’s network of server farms powers more services than you might imagine, but the most visible sign of trouble appeared when Twitch, the Amazon-owned live-streaming platform, went down. A tweet from its support account read, “We are aware of several issues affecting Twitch services.”

There are also reports of disconnections for services such as those mentioned above – League of Legends, Valorant, DoorDash, Duo and Slack, while gamers experienced disconnections and server issues on Nintendo Online, Xbox Live and PlayStation Network.

What will happen on Christmas?

The question is what will happen next week, because if services are down at the beginning and middle of December, what will happen in the middle of Christmas Eve and Christmas week, with millions of people on vacation using social networks at the peak time of the year?