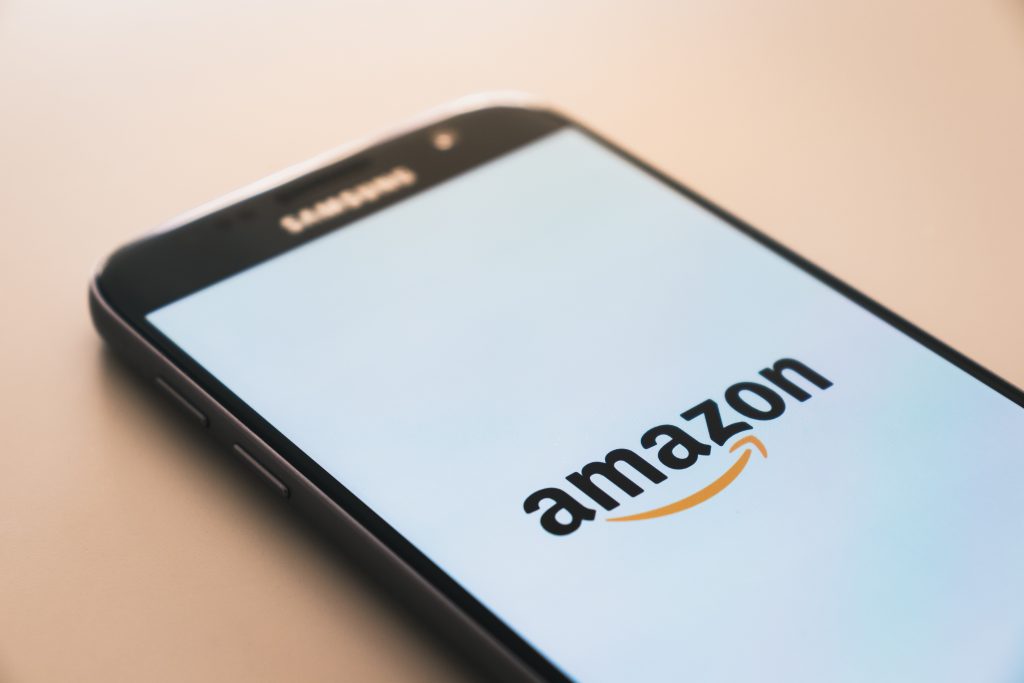 If Executives Worry about Amazon, Why Do They Use AWS?

Recently, our Web Hosting News Report included a story on how executives are more concerned about Amazon than Trump. Here, we wanted to take a deeper look at that.

What Exactly are Executives Concerned About?

First, let’s cover the original news story. A Bloomberg piece running on The WHIR, indicated that Amazon is discussed nearly 4x more than Trump’s administration. The chief concern seemed to be Amazon’s ability to move into and dominate new markets quickly and unexpectedly.

Amazon is one of the most disruptive forces out there right now. Just think, AWS exploded onto the hosting scene in 2006 and is now bigger than its biggest competitors combined!

Why Use AWS If You Fear Disruption by Amazon?

At the end of our Web Hosting News Report, we asked the question:

If Amazon is such a concern, why do business keep utilizing its cloud hosting platform over cheaper alternatives?

AWS currently has more than 1 million active customers according to their case studies page. That’s a lot of business – some of which AWS may already be competing with!

Take Netflix for example. Amazon is already attempting to compete with Netflix with Amazon Video.

Or what about instacat, a same-day grocery delivery service. They’re currently an AWS customer, but Amazon is already moving into their industry. Amazon Fresh is already gaining top reviews and recommendations around the country. Plus, it’s rapidly expanding into the same geographic areas as Instacart and then some.

This is a big problem.

Why You Shouldn’t Use AWS

Amazon is a highly disruptive business and one that isn’t afraid to move into and then dominate new markets. This presents an issue when choosing them as a host. Just how big of an issue isn’t entirely clear.

In a worst-case scenario, Amazon could access your data and use it against you. To make it clear, we aren’t alleging that they’ve done this, but just that it is a possibility. Imagine if you’re using AWS for all your big data operations. They could have access to the same data you use to make important business decisions.

At best, you’re just sending money to either a current competitor or a potential future competitor.

In the end, hosting on AWS is risky business – you never know if they’ll enter your market, and if they do, are they using your data to compete with you?

Besides, AWS may not even be the best hosting option for your company, as we’ve explored previously. 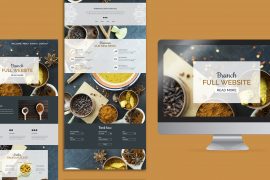 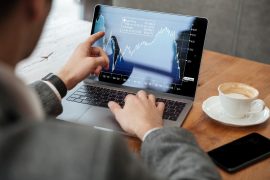