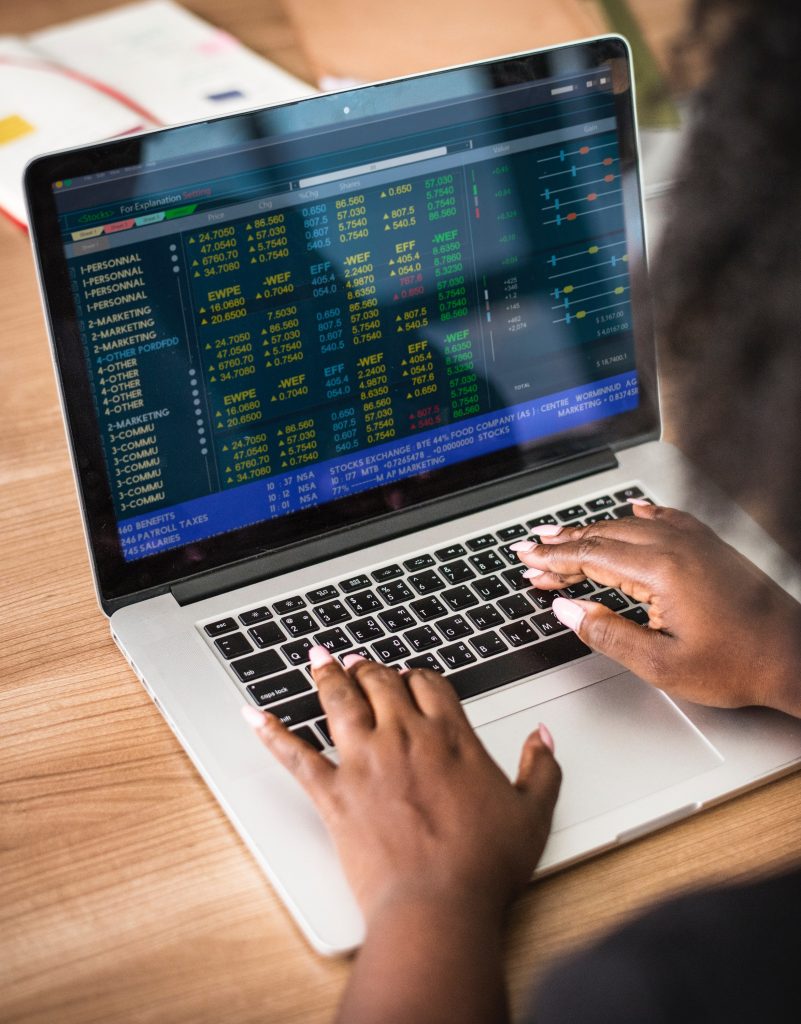 When it comes to networking computers, Windows Server has become the gold standard. This special flavor of the standard Windows operating system is persistently updated to add new functionality to match the needs of contemporary users.

For network administrators, it’s often helpful to understand how their server software has evolved over time. As such, this list contains every major version of Windows Server with a brief explanation of what made that particular update special.

As the very first release of what would later be branded “Windows Server” simply, this version carried the branding of Microsoft’s main operating system at the time, Windows NT. This 32-bit system hit the market in 1993 and came into existence due to increasing demand for a specialized Windows OS that could handle new server hardware.

Contrary to popular belief, there was never a software specifically titled “Windows NT Server 1.” Rather, this specialized line started at 3.1 to match the current mainline software numbering scheme.

Released in 1994, this upgrade for Windows NT Server allowed for server interconnectivity with Unix systems as well as Novell Netware. This added functionality allowed Windows NT Server to compete more effectively with its primary competitors, given that it was able to integrate into an existing network scheme using Unix or Novell.

Though a minor step forward, Microsoft released Windows NT Server 3.51 in 1995 in order to coincide with its mainline OS upgrade to Windows 95. In addition to general stability improvements, this upgrade allowed existing servers to interface with computers running Windows 95.

This was also one of the first server programs to allow network administrators manage software licenses for client computers, including system upgrades.

Windows NT Server 4.0 saw a graphical and organization upgrade to the Windows 95 standard, in addition to a key, free addition: Microsoft Internet Information Server. Though upgraded many times since this first release, this web management software is today the most popular in the world.

This edition also saw the use of service packs to accommodate different server configurations, including an Enterprise edition (1997) for use with clusters and Terminal Server edition (1998) for use with non-Windows DOS systems.

With the release of Windows 2000, Microsoft dropped the outdated “NT” title from its server system in order to emphasize its modern compatibility. All future releases would be accompanied by a model year, rather than aligning with the specific name of the most recent Windows OS release.

This edition introduced the roots of several common networking features still used today, including XMP support and the ability to create active server pages. This release also continued the trend of making further specialized editions for different server environments, with both an Advanced Server and a Datacenter edition.

Windows Server 2003 saw a fundamental rewrite of the server software’s core functionality in an attempt to decrease the need for and the likelihood of a system reboot. Most notably, this included the ability to apply upgrades and patches without needing to reboot an entire network.

In order to keep up with emerging trends in server organization, Windows Server 2003 introduced the ability to set server roles. In addition to the specialized upgrades for both the Advanced and Datacenter branches, this version also saw the release of a Web edition geared towards internet servers.

In 2005, Microsoft released a more significant software upgrade called Windows Server 2003 R2. This upgrade was provided as freeware to servers already using the base “2003” framework.

This upgrade was primarily geared at making security improvements, most notably in terms of user authentication. This took the form of the Active Directory Federation Services, which allowed network administrators more flexibility when setting permissions on their server. Also, this upgrade also included the Active Directory Application Mode, which allowed third-party programs to be accessed by users without providing the program full authentication server-side.

Though it took three full years to develop Windows Server 2008 hit the scene in that same year and brought with it a bevy of significant upgrades. One of the most notable changes were a series of improvements to allow software support features to better interface with an operating system.

This release also provided network administrators with new tools to control their core server activities through utilities such as Event Viewer and Server Manager.

As another micro-upgrade, Windows Server 2008 R2 can be seen as a foundation for the modern Windows Server system (which is noteworthy because some servers still run on this particular software). While many of the upgrades in this edition were given to supporting services, this edition did make the significant leap from a Windows Vista core to a Windows 7 core.

Remote access services were also improved in this update, with BranchCache and DirectAccess both hitting the scene under the broader Remote Desktop Services banner.

Though the “Cloud” has become the vogue technology lately, Microsoft has been laying the foundation for their leadership in this field since the release of Windows Server 2012. With improvements to the existing Hyper-V architecture, this edition was fully suited for seamless integration with emerging cloud technologies.

This release was unique in that it was the first to include an “Essentials” edition geared at smaller, networked businesses.

Released a year later in 2013, this small upgrade continued to build on the base edition’s cloud compatibility through the addition of several new features. This included significant changes to security protocols as well as network service functionalities.

Of note, this was the first Windows Server release to be able to server software to mobile devices (owing to the emergence of tablet computers). This resulted in further upgrades to file sharing for more efficient information distribution.

Windows Server 2016 saw several different changes geared towards adapting to the modern needs of server administrators. One of these new options was the Nano Server, which was a pared-down server implementation that minimized its interfaces and, as a result, its risk of intrusion from malicious actors.

This release also saw the inclusion of the Network Controller, a valuable console program that allows for both physical and virtual networks to be manipulated from a single, centralized location.

Released in late 2018, this most recent edition of Windows Server includes several features that are geared at addressing emergent networking trends. This includes full compatibility with Linux through a native subsystem.

Also, this update includes improvements to its GUI capabilities, as seen in the Windows Admin Center. This centralized management utility is capable of managing servers running Windows Server 2012 R2, 2016 and 2019 simultaneously.

ServerPronto offers a variety of dedicated server solutions for high traffic websites. Check out all our plans >