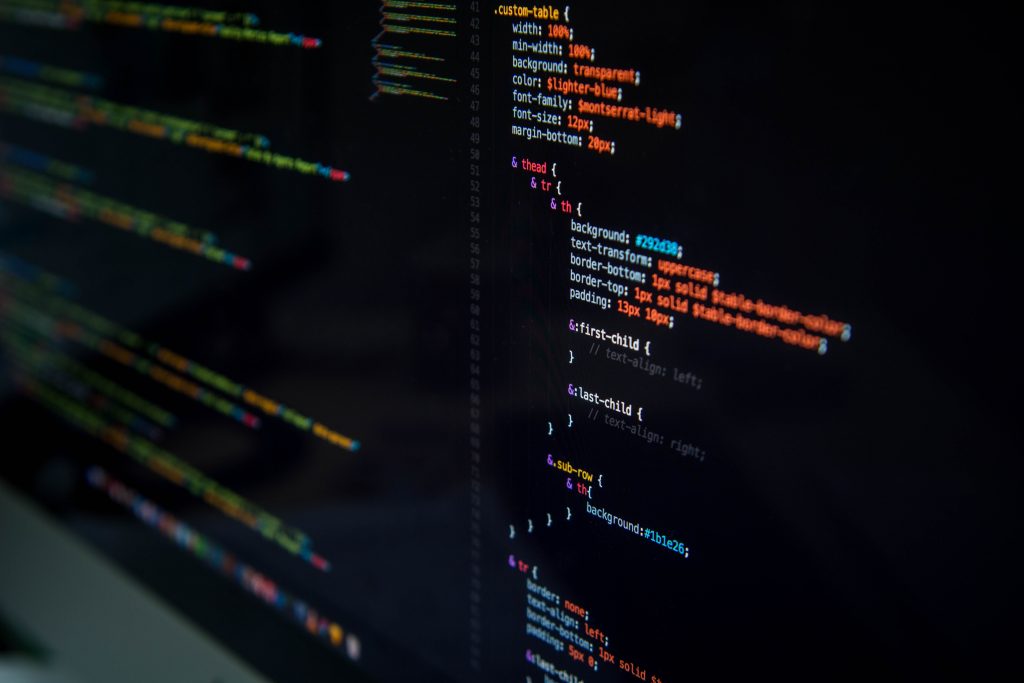 Grid Computing is created to provide a solution to specific issues, such as problems that require a large number of processing cycles or access to a large amount of data. Finding hardware and software that allows these utilities to get provided commonly provides cost, security, and availability issues. In that sense, different types of machines and resources get integrated. Therefore a grid network is never obsolete, and all funds get used. If all the PCs of an office get renewed, the old and the new ones can be incorporated.

On the other hand, this technology gives companies the benefit of speed, which is a competitive advantage, which provides an improvement in the times for the production of new products and services.

It facilitates the possibility of sharing, accessing and managing information, through collaboration and operational flexibility, combining not only different technological resources but also diverse people and skills.

Regarding security in the grid, this is supported by the “,” where that security is the same as that offered by the Lan network on which grid technology gets used.

The parallelism can be seen as a problem since a parallel machine is costly. But, if we have availability of a set of heterogeneous devices of small or medium size, whose aggregate computational power is considerable, this would allow generating distributed systems of meager cost and significant computational power.

Grid computing needs different services such as the Internet, 24-hour connections, 365 days, broadband, capacity servers, computer security, VPN, firewalls, encryption, secure communications, security policies, ISO standards, and some more features … Without all these functions and features it is not possible to talk about Grid Computing.

Fault tolerance means that if one of the machines that are part of the grid collapses, the system recognizes it and the task gets forwarded to another device, which fulfills the objective of creating flexible and resistant operational infrastructures.

Currently, there are five general applications for Grid Computing:

There are real applications that make use of mini-grids, which gets focused on the field of research in the field of physical sciences, medical and information processing. Also, there are various applications in the field of road safety. For example, this system allows translating the risk of injuring a pedestrian and the bumper resistance of a vehicle into a series of data that help design the most appropriate protection solution.

Among the first grid projects, Information Power Grid (IPG) emerged, which allows the integration and management of resources from NASA centers. The SETI @ Home project worldwide, of extra-terrestrial life research, or search for intelligent life in space, can be considered as a precursor of this technology. Although the idea of ​​Grid Computing is much more ambitious since not only, it is about sharing CPU cycles to perform complex calculations. But it is looking for the creation of a distributed computing infrastructure, with the interconnection of different networks, the definition of standards, development of procedures for the construction of applications, etc.

Maria is communication and tech-savvy with an artistic and creative mind. Colors and devices are what moves her. She has worked on communications and marketing for the last 15 years. When she isn’t glued to a computer or device, she dedicates her time to philanthropy work for different organizations, learning different languages, drawing or painting and spending time with her dogs.