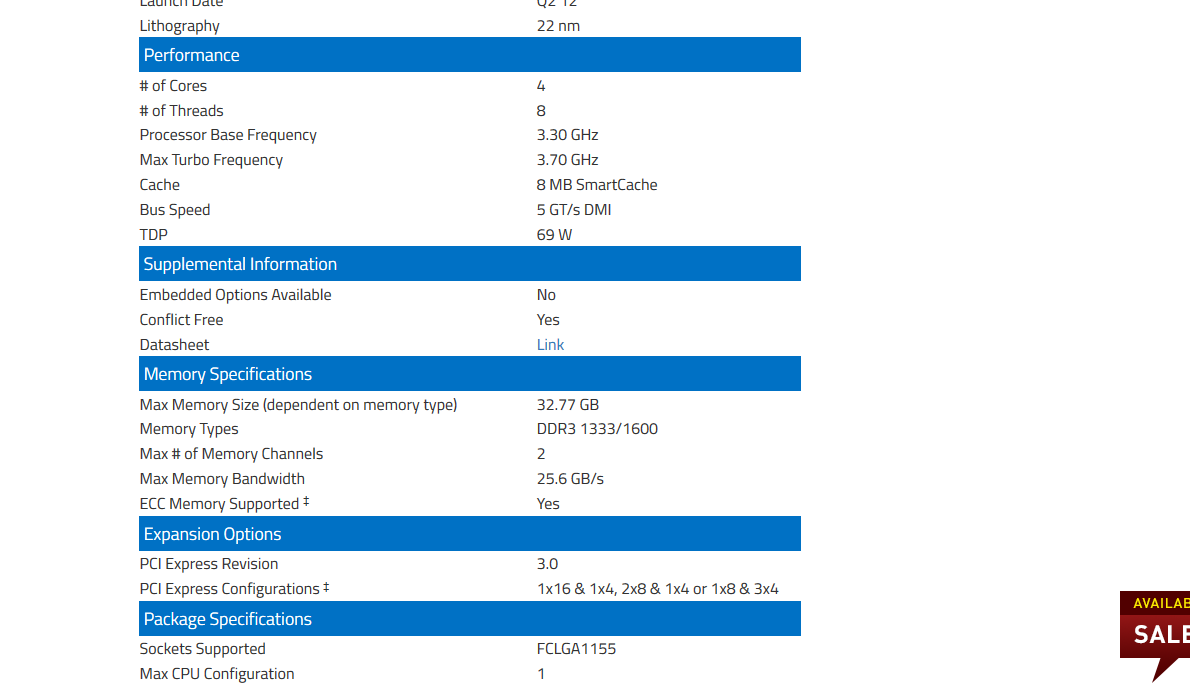 How to Understand Server Spec Sheets from Server Hosts

Almost all server hosts will provide server spec sheets with their servers. Some display them prominently, while others you’ll have to ask for one from their sales or support team.

Why are we talking about server spec sheets? Because they are incredibly important. A server spec sheet contains valuable details about the server you plan to or already have purchased. These details may include:

So let’s break down a server spec sheet and teach you how to understand all of the details:

Here’s an example of what this may look like, using our own spec sheet for the E-Power Dedicated Server as an example:

Next, you’ll likely see a section for hardware specs. This section dives deep into the details of your server’s hardware.

The info you’ll find in this section includes:

Using our E-Power Dedicated Server as an example again, we can learn:

The processor itself is an Intel Xeon Processor model E3-1230 v2 with 8m cache running at 3.30 GHz. We can learn even more about the processor though! For example, we can find that Intel Turbo Boost Technology (v2) is included and allows the processor to run in turbo mode at up to 3.70 GHz. Additionally, we can see the Bus speed is 5GT/s DMI.

Other things we can learn in this section include the max memory bandwidth, ECC memory support, memory types, the number of memory channels, PCI Express info, advanced tech, data protection tech, and more.

Basically, this section is a treasure trove of data and will allow you to compare servers at a level that’s way more granular than you’d ever need. That is unless you’re an expert in the IT field and need to check for very specific features or performance stats.

Most server users only need to know a few things:

This is of course in addition to the standard quantity of RAM, size of hard drive, traffic included, and other details commonly on the web page.