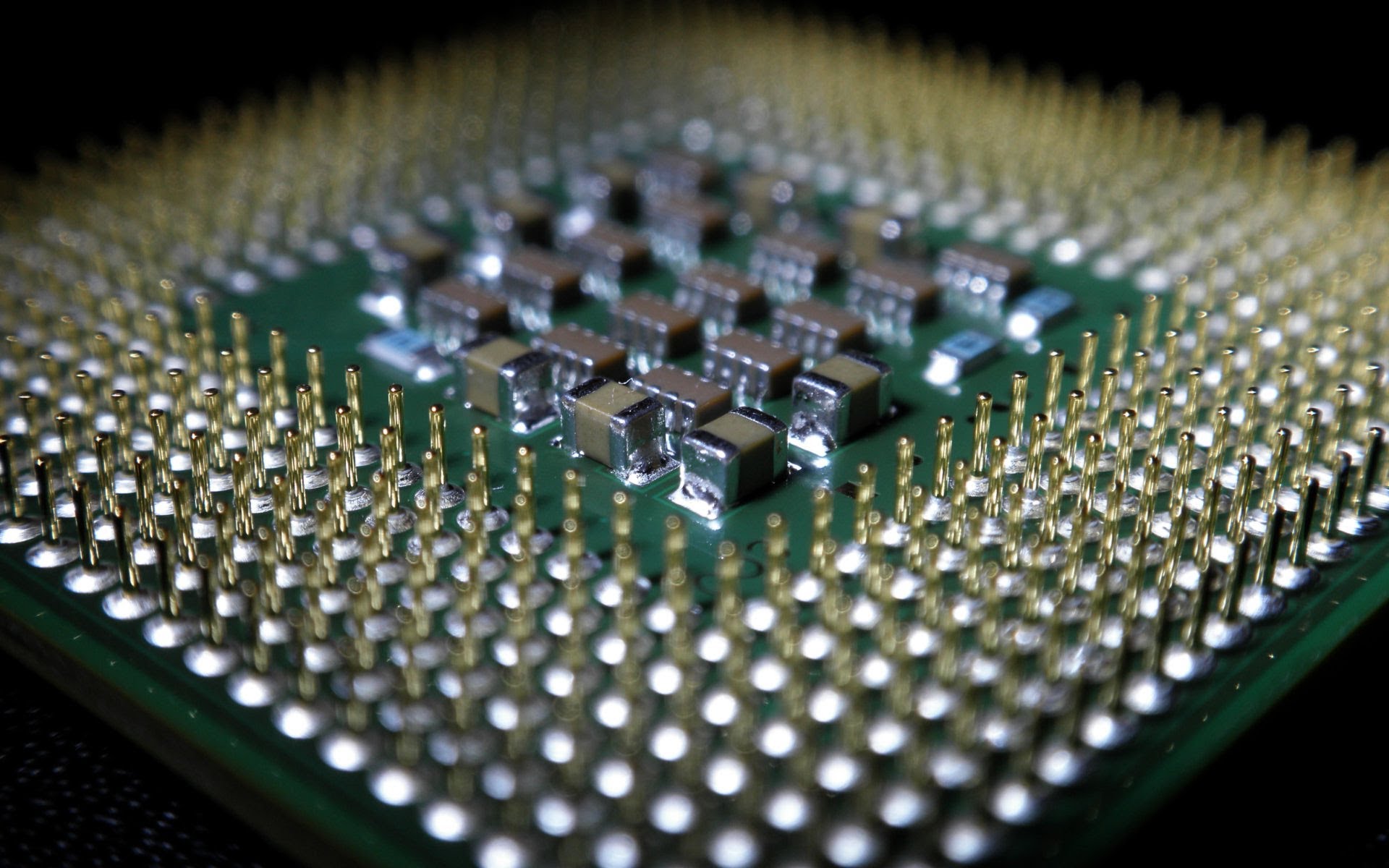 All You Need to Know about Server CPUs

We understand how frustrating it can be to compare server hosts or build your own server with a lack of good information on server CPUs. Up until now, questions like “what are the differences between Intel’s processor generations?” and “what’s the difference between server grade and consumer grade processors?” have gone unanswered.

We’re here to set the record straight. After extensive research, we’ve prepared all the information you’ll need to know to make an educated decision when purchasing components for your own server or choosing the right server host.

So in the end, is it okay to use a consumer grade processor on a server? Sure, but you will miss out on important server features like self-correction. Plus, if you’re looking at a server host who’s using a consumer grade CPU, it’s a sign that they could be cutting corners where they shouldn’t.

Let’s start with the basics:

Identifying which generation an Intel processor belongs to is surprisingly easy. Intel’s processors each have a 4 digit code (followed or preceded by letters) that provides information on the processor. The first digit in this code is the processor’s generation. So, a gen 6 processor may look something like this Core i7 6700HQ. If it were a gen 7 processor it’d be a Core i7 7700HQ.

As you can see, the difference between each generation is usually around 10%, so if you’re deciding between two hosts in which one offers a Broadwell but the other a Haswell, the difference won’t be very noticeable. However, if you are looking at a server that still utilizes a Sandy Bridge processor and one which is built with a Skylake processor, you could be looking at a major increase in performance!

Those who are building their own servers will likely want to purchase the latest generation CPUs as the price for older generations doesn’t decrease that much and the savings in power consumption will outweigh the initial price difference.

To sum up the differences between Intel’s CPU generations with just 4 points it’s this:

AMD vs Intel CPUs for Servers

The last major question many have when looking at processor specs for servers is whether they should go with an AMD or an Intel processor. Let us be the first ones to tell you that much of this will come down to personal preference. While recent years have had Intel pull ahead in terms of performance, AMD is often being priced much cheaper than it’s competitor.

There are a few stats about the two that may help influence your decision making:

That’s about it for the major differences, and in many cases, the performance and price are still similar, so like we said before, it either comes down to personal preference or whatever’s the better deal at the moment.

Putting it all together

Remember, you’ll want to ensure your processors are server grade and not consumer grade. You want to ensure that your getting one of the latest generations of processors (a one generation difference won’t be noticeable, but 2 or 3 definitely will!) and don’t worry too much about the server CPU’s manufacturer.