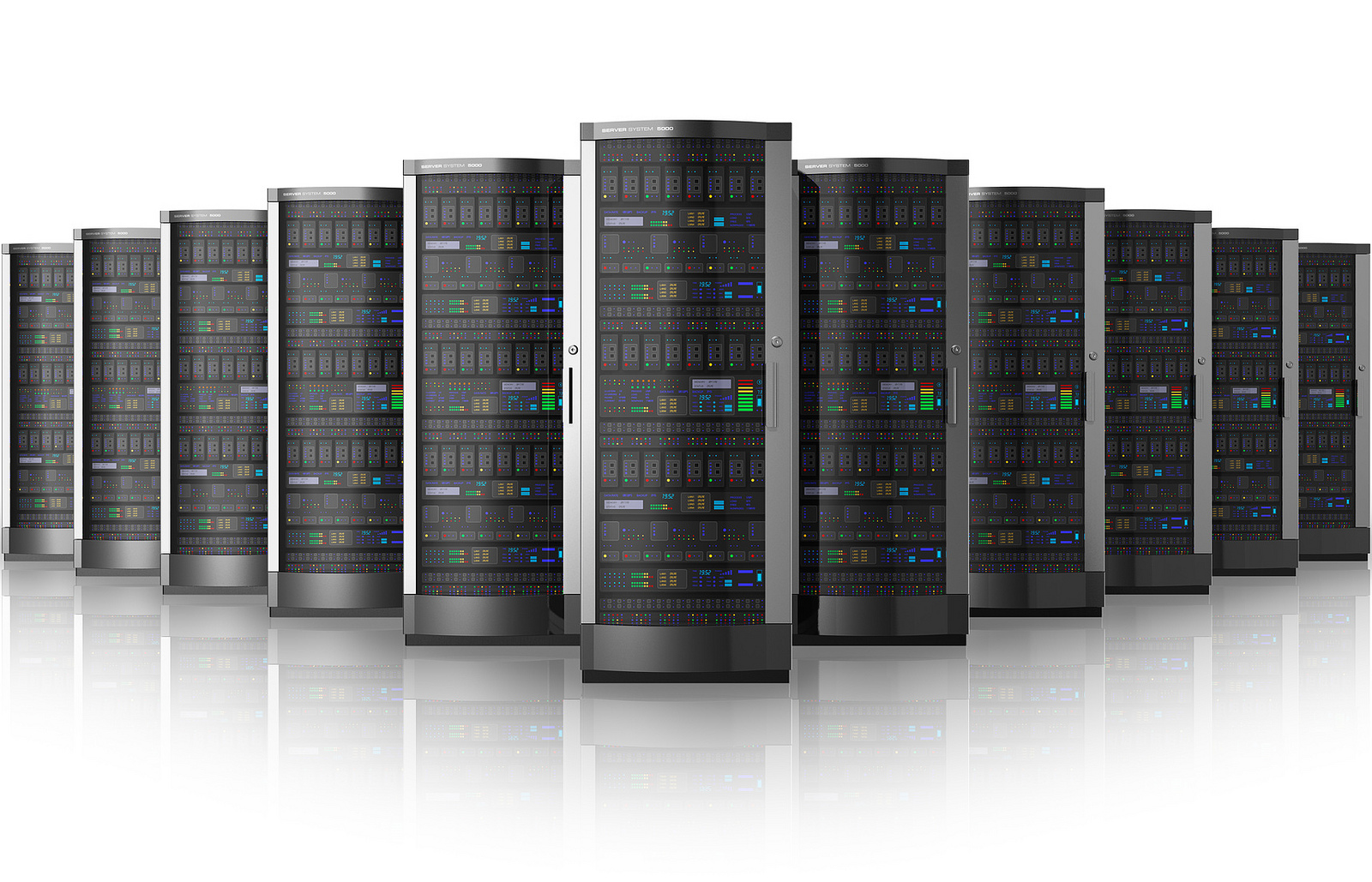 You do not really need to know the various types of servers if you are simply building websites or are Internet surfing. So, if you have an ambitious project that involves the Internet, then knowledge of the types of web servers out there is needed.

What is a Web Server?

Web servers use HTTP to allow access to the Internet. They search through and use HTML files that are sent to web browsers and translated so the user can understand them. It is also capable of accessing and storing other types of files, but they are often attached in some way to the HTML files it has, such as having images that are placed upon the HTML.

What are Web Servers Used For?

Web servers are primarily used to store process and deliver the pages of a website to users. In layman’s terms, this means that web servers are what make websites appear when you type in a URL.

There are 4 primary web servers:

Currently, Apache is the most popular with IIS gaining in popularity and (according to our predictions) soon becoming the most popular web server. nginx is an extremely popular alternative as it is very fast and very lightweight, while GWS is the least used with a small percentage of use.

They are often responsible for the availability of stored files and their management as well as security. You can send and receive files at the user’s request. These are not like sharing servers; they are more like the filing cabinets of the Internet world.

File servers are often categorized by how the files on the server are accessed. Here are the different methods:

So, file servers are different from web servers because they do not provide dynamic web content like web servers. Instead, they only provide static files.

This is a server that is dedicated to serving a certain piece of software. So, it is often used in conjunction with other servers and software. For example, you may sign up for online gaming and be directed to servers set up solely for the gaming software.

These are devices that bypass servers in order to send signals directly from one place to another in an organized fashion, such as how a person is able to download one file from multiple computers at one time.

These are servers that allow things such as real-time communication between users. And, they may include IRC servers, chat servers and groupware. The methods of communication are fairly flexible.

It will act as a mediator between server-to-filter requests made by users and a client program. So, it allows the management of emails and shared connections.

There are two types of proxy servers: Open Proxies and Reverse Proxies.

An open proxy is a forwarding proxy server which is accessible to any user. Anonymous open proxies allow the users which access them to conceal their IP address while using the internet. So, the level of anonymity varies and these often aren’t entirely secretive as there are methods which will cause the client to reveal itself.

Proxy servers have a wide range of uses including both malicious and legitimate uses. For example, large corporations may use proxy servers to protect their data while someone may avoid government, business, or school censorship with the use of a proxy.

They can manage a database, as it is stored on the server. They may use the SQL database management system. So, the server can search through information and send any requested information back to the client.

As the name suggests, this is the sort of server you can use to control email. A server may be set up with the expressed idea of it controlling and handling emails only. So, it sends, receives, stores your emails.

There are two primary types of mail servers: IMAP and POP3 Servers. IMAP is quickly becoming the most popular server as it allows you to read your mail on multiple devices.

So, most people will not need to (nor want to) run their own mail server, as Google, Microsoft and plenty of other corporations offer free email. 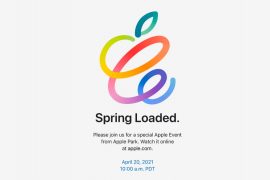